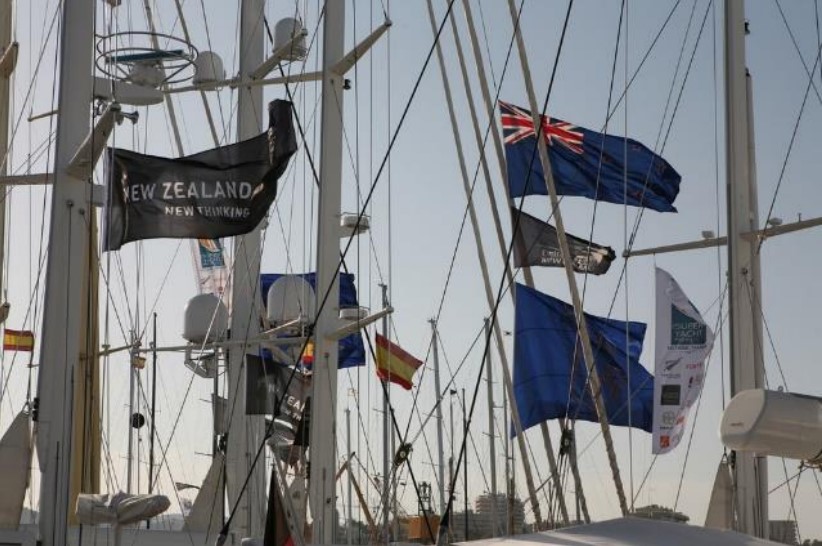 On the 27th of March the inaugural edition of The Superyacht Gathering was held in Auckland, New-Zealand. The event is to showcase the South Pacific to worldwide superyacht owners and to the charter industry. It is also an occasion for people of the industry to meet and do business. This show is the brainchild of two women within the yachting industry.

Linda Berry, the managing director who has been working in this field for 20 years and Ellie Brade, PR & communication director who began her career as a journalist at The Superyacht Report and now as a freelance journalist. Ellie has a history of writing for Asia-Pacific’s leading brands such as Yachting Developments.

For three days, both motor and sail yacht owners, designers, crew and industry figureheads have met to discuss several topics. On the first day, the Kiwi Luxe Welcome party was held at the Orams Marine Dry Stack with a traditional Maori ceremony. Among the guest, Jonathan Beckett, chief executive of Burgess and Sam Sorgiovanni yacht designer of Jubilee and White Rabbit responded to the invite. Day two was day. After a croissant and a juice, the speakers went from ownership to building to environment subjects. At night, the Burgess VIP Party took place. Day three began with America’s Cup breakfast at the Royal New Zealand Squadron. Then the guests were invited to go to Waiheke Island for a social day. Finally, the show ended with a word from the co-founders sharing positive thoughts and hopes for the future.

On the other hand, while most shows are focused on days of talking, Linda and Ellie wanted it to be a real experience. The goal was to raise awareness about issues. Those who belong in the Marine Industry realize that their place of work is being polluted for far too long. The aim is to highlight provide awareness to the Superyacht owners and Companies. In fact, The Superyachts Gathering is aimed to be the industry’s lowest impact event. It’s a call to action. 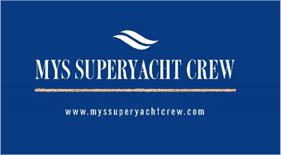